They’re artsy, adaptable, creative, informative, entertaining and sometimes mysterious. They communicate facts, share ideas and tell stories. Each social network serves a unique purpose and influences people in different ways. Social media sites play such a significant role in our everyday lives that they start to seem like real characters.

There’s a chance we’ve got it the wrong way around. Maybe it’s more accurate to say that  people are a lot like social media sites. The Threefold was curious as to how people emulate  social media networks and vice versa, so we asked University students the following question: If you were a social media site, what would you be?

Here are the platforms that students  identify with, and why: 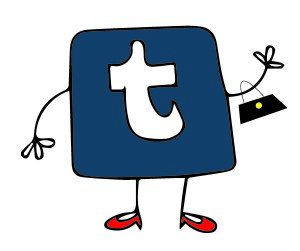 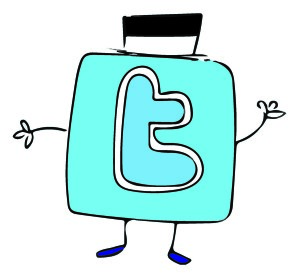 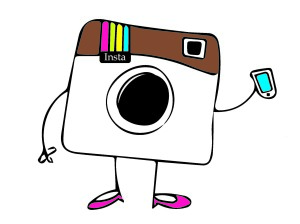 Jessica Mains, sophomore English major, said that she would be Tumblr. “I would say Tumblr partly because of the artistic side and partly because the other half of Tumblr is a collection of random things of every category. It’s a space for random people to be weird together,” she said.

Students who are not artists or self-proclaimed random people may relate more to Pate Hubbard, freshman business administration major. “I would be Twitter because I like short, witty sayings and communicating long, indepth topics briefly,” Hubbard said.

Social media is not only for the artsy and the witty. It can also be for those who like to capture moments. Candace Hayes, sophomore biology major, said that the social media site that best matches her personality is Instagram. “I love to take pictures, especially of nature because I’m an outdoorsy person,” Hayes said. “I would rather look at pictures than read words.  Instagram captures so much and it allows me to filter through pictures to see the things that really interest me.”