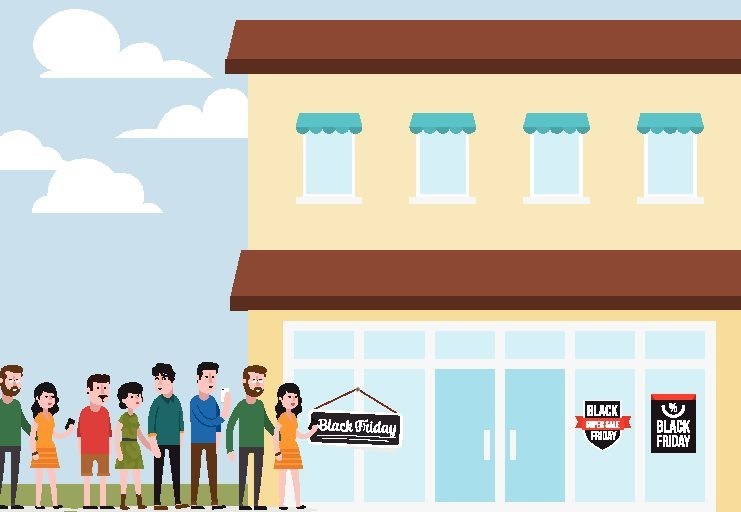 On Black Friday, the few retail stores in Siloam Springs explode with Christmas shoppers looking for the best deals. Thanksgiving weekend is terryifying for retail industry employees. Walmart repurposes holiday hires as traffic directors. Lines stretch and curve around electronics stores such as GameStop. What may be trouble for the […] 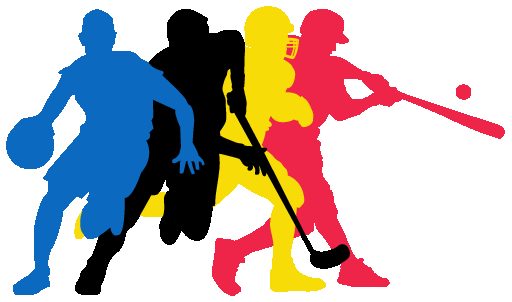 The Razorbacks have become a sort of symbol for Arkansan pride as the team that Arkansans across the state rally around. From Texarkana to Jonesboro, few towns escape the crimson flags of the Razorbacks. Such pride is not unique to Arkansas. United States citizens across the nation have been giving […] 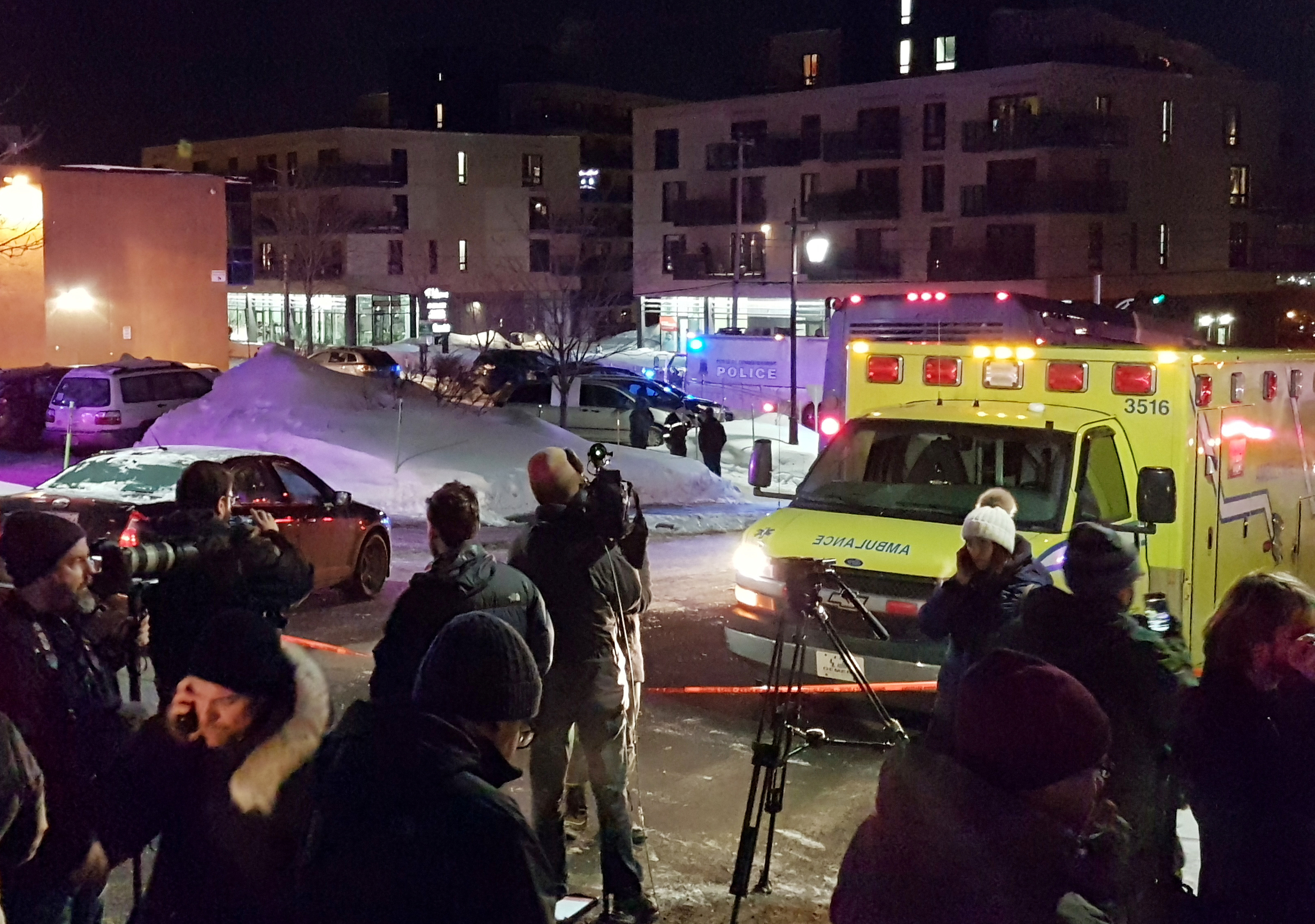 Hundreds of Muslim women in the Canadian province of Quebec must now remove their veils and go uncovered as they use civilly maintained services after the controversial passage of a new bill by Quebec’s government. Oct. 18 saw the passage of Bill 62, or, by its full name, “an act […]

Homlessness takes on a new definition in Siloam

A mere thirty folding chairs occupy the city park where Genesis House held its annual event, One Night Without a Home. Rebekah Lindstrom, an alumni from John Brown University, and Job Smoot, a sophomore music major, played music for the gathered advocates. Creative Dining catered with foil baskets of barbecue […]

John Brown University is a campus of approximately 2,500 students who, on any given day, produce several hundred pounds of trash and recyclables. All that trash must be sorted and disposed of to make room for the next several hundred pounds. Every dorm must be cleaned, every lawn mowed, […] 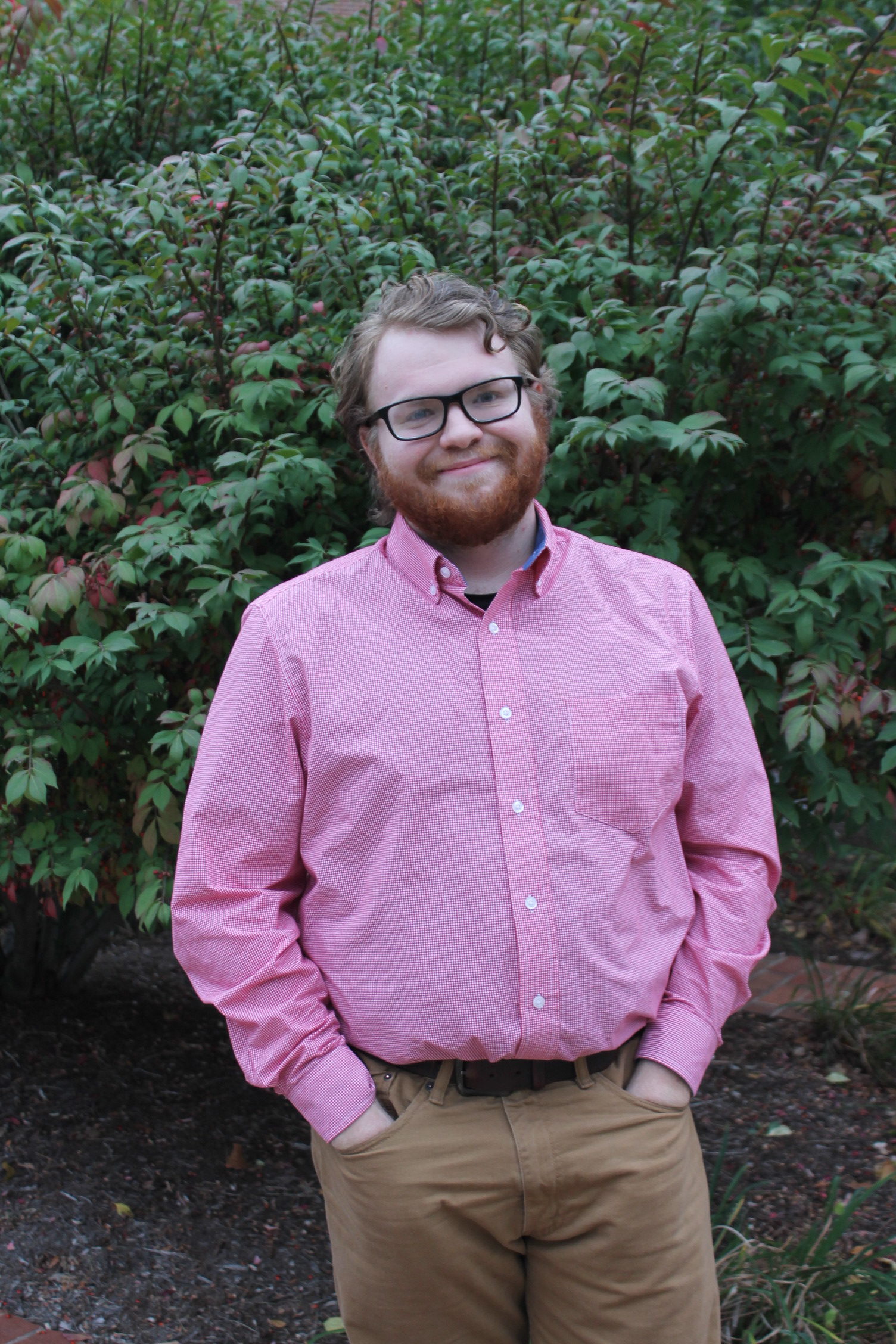 The sacrifice of Christ shines in love

I am not a good man. I know myself. Those who know me know where I’ve come from and the things I’ve done. If there’s any measure of good in me, it is because Christ has hollowed out my toxic spirit and made it the home of His Holy one, […]

Canada close in distance but not identity

Canada and the United States, two countries with parallel beginnings, have marked differences. The United States famously fought for and won its independence with a clattering of cannon fire and complicated political maneuvers. Canada, in contrast, negotiated its independence with the British crown, through a series of conferences that resulted […]

March of the DREAMers

LITTLE ROCK, Ark. In a move considered controversial by Democrats and Republicans alike, President Donald Trump called to end the Consideration for Deferred Action for Childhood Arrivals, or DACA. The program, established through executive order by President Barack Obama, allowed both deferred action and its renewal for undocumented immigrants in […]

For many of the students at John Brown University, 9/11 is a distant memory. Many students were too young to see the implications of the attacks, or even to fully understand what was happening at all, but for adult citizens of the United States, the attacks were terrifying. While there […]

Opioid addiction in the United States has claimed thousands of lives. According to American Society of Prescription Medicine, in 2015, there were over 52,000 recorded deaths from opioid overdose. Four out of five current heroin addictions started with prescription painkillers. Opioids have proven themselves to be a huge problem across […]