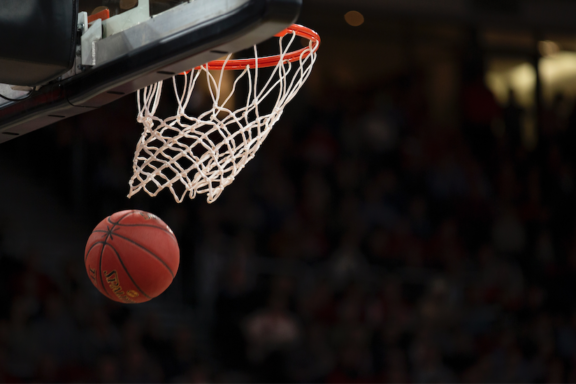 While the average student wouldn’t know it on the John Brown University campus, the Sooner Athletic Conference (SAC) has kicked off its college basketball season. Eight of the conference’s 11 basketball programs have started their seasons, with JBU being one of three schools, the others being Langston and Oklahoma City, […] 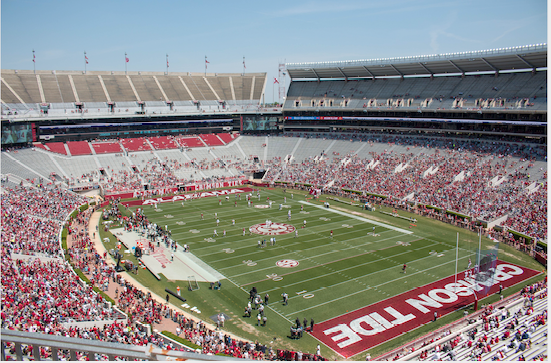 COLUMN: Alabama is the SEC Team to Beat, More Thoughts from SEC Week 5

The Southeastern Conference finished its fifth week of play last weekend, and, while only eight of the conference’s fourteen teams took the field, fans were still treated to some good football. Here are some of my thoughts on what I saw last weekend: ALABAMA IS THE TEAM TO BEAT. After […] 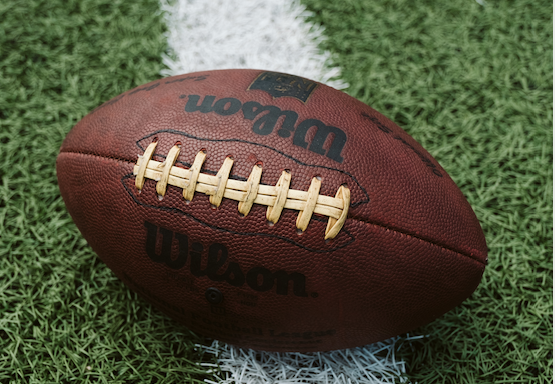 While many schools and conferences have been playing for well over a month, the Southeastern Conference wrapped up its third week of play last week. So far, SEC football season has not disappointed when it comes to the watchability factor—unless, of course, you’re a fan of hard-nosed defensive battles (as […] 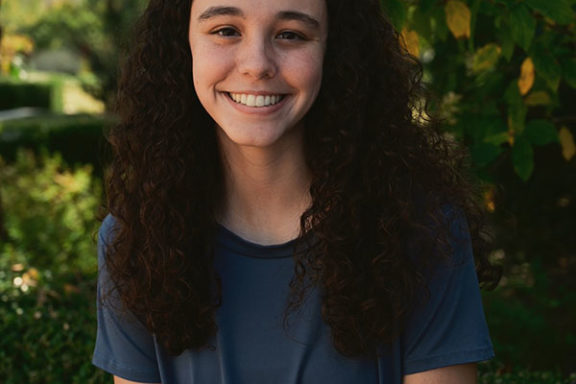 On May 27, John Brown University Head Women’s Basketball Coach, Jeff Soderquist, announced his 2020 signing class, consisting of eight prep student-athletes spanning four states, including five from the state of Arkansas. There are four guards and four forwards in the class, and they will join a program that was […]

“We’re constantly looking for the light at the end of the tunnel, and sports is a great indicator of how visible that light really is.” I wrote this four weeks ago in my first column for the Threefold Advocate, titled, “Wear a Mask to Save College Sports.” I still stand […] 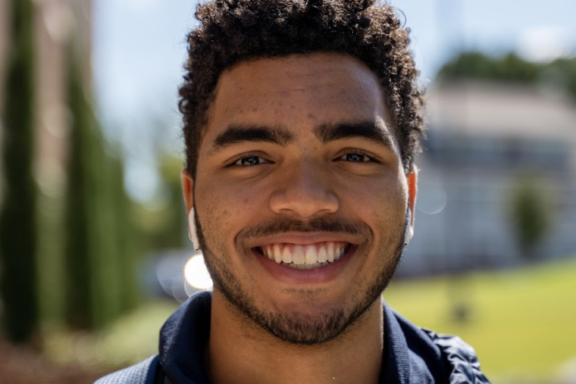 Beschta’s ‘20 Signing class is Ready to Make an Impact

Coming off of a 28-win season, John Brown University Head Men’s Basketball Coach Jason Beschta announced eight newcomers to his 2020 recruiting class on July 22. This class includes seven prep student-athletes and one transfer. The class heavily consists of players hailing from the Lone Star State with six of […] 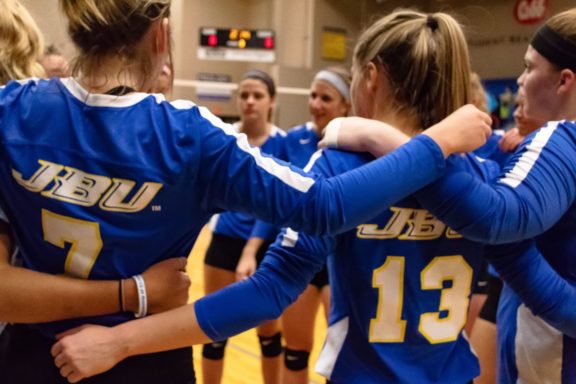 For the first time since the 1980’s, John Brown University will have junior varsity volleyball. On July 22, Athletic Director Robyn Daugherty announced that a JV volleyball team will take the court and appointed Director of Facilities Steve Brankle as the head coach. On Aug. 21, JBU announced the inaugural […] 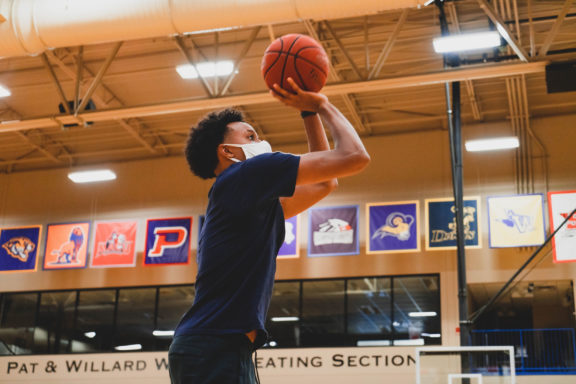 Wear a Mask to Save College Sports

It is safe to say that the last six months have been tough on everyone. We’ve had to endure through a global pandemic. We’ve had to completely restructure our lives and make some uncomfortable changes. We’re all looking for any return to normalcy that we can get, even as the […] 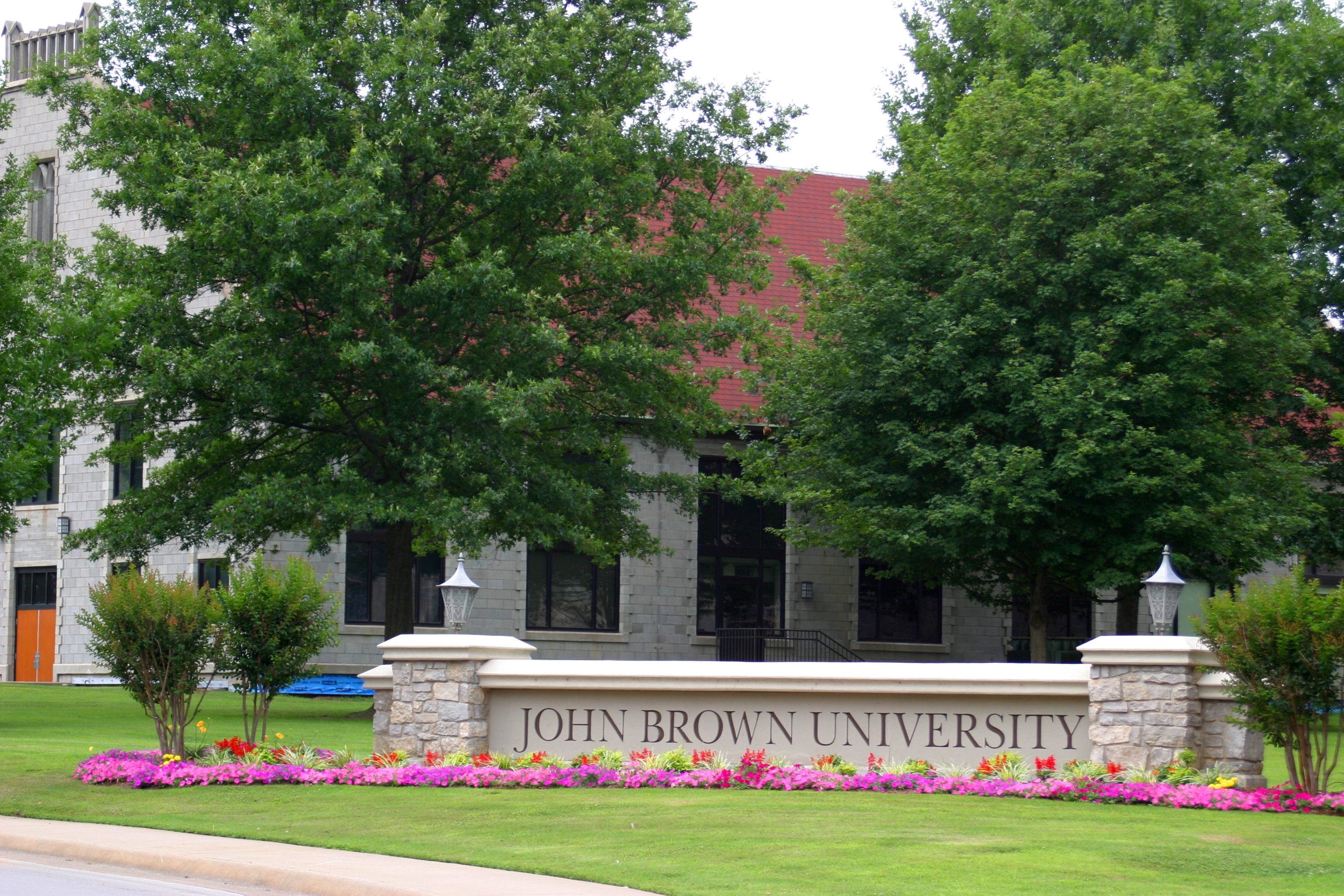 Upon returning to campus, the student-athletes at John Brown University were introduced to some new faces. Throughout the summer, the university has hired four new coaches across three sports. On July 8, JBU announced the hiring of Chris Cole as its new head coach of the men’s soccer program. Cole […] 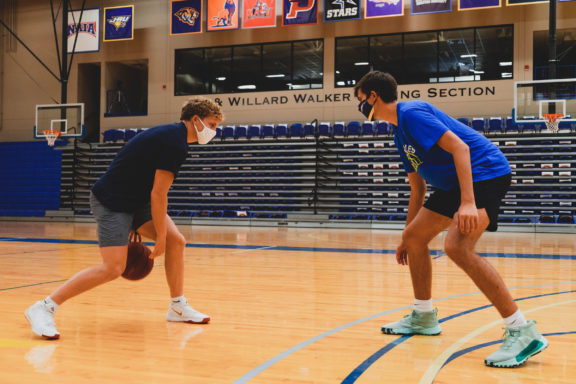 JBU Postpones Sports to 2021 Amid Pandemic

The wait for the return of college sports in Siloam Springs, Arkansas will last a little longer. In an email sent to students on August 27, Chip Pollard, president of John Brown University, and JBU athletic director Robyn Daugherty announced that JBU “has decided to postpone all intercollegiate athletic competition […]