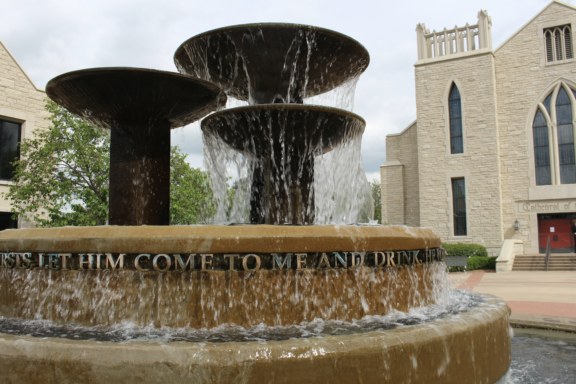 John Brown University (JBU) announced two active COVID-19 cases on Friday, Sept. 18. One student has tested positive for the coronavirus and is isolating off-campus. There are no students in quarantine. Five off-campus students and one on-campus student are awaiting contact tracing from the Arkansas Department of Health (ADH). There […] 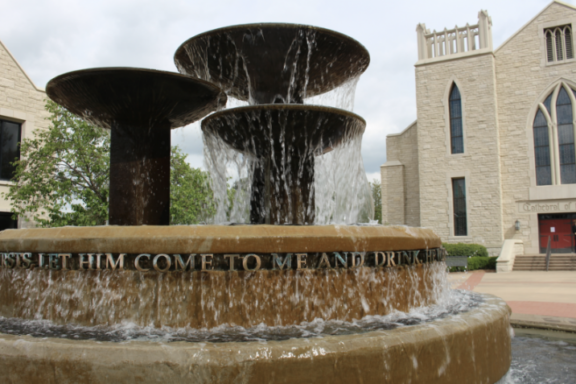 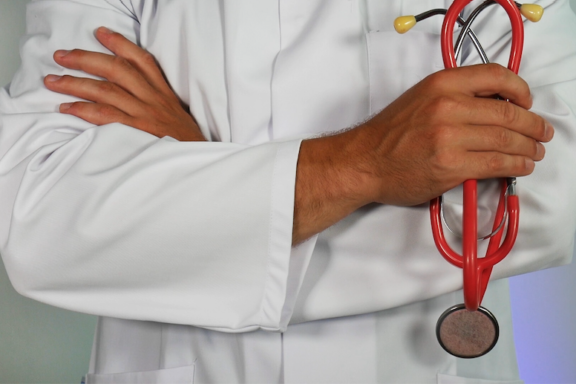 The Arkansas Department of Health (ADH) announced a new partnership with Baptist Health during a press conference led by Governor Asa Hutchinson on Wednesday, Sept. 9. Governor Hutchinson reported 385 new COVID-19 cases. Cumulative cases have reached 66,406, and there have been 11 additional deaths reported, according to a tweet […] 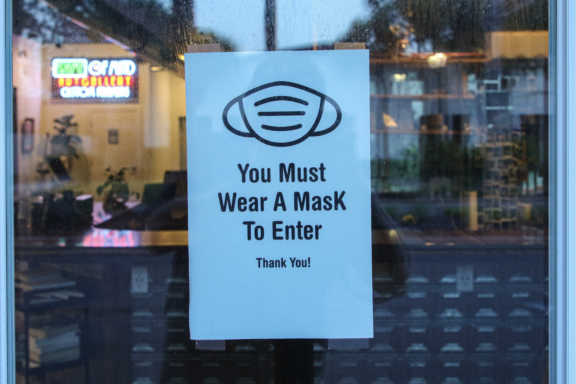 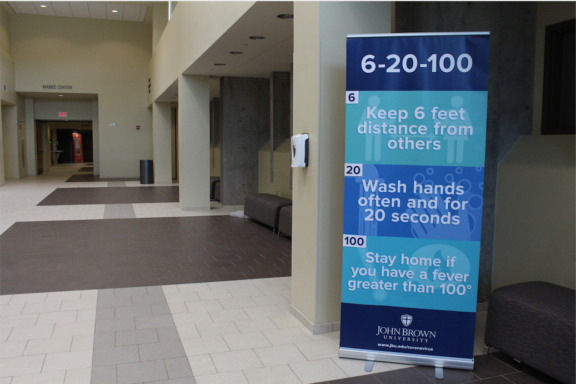 Students Concerned About Longevity of Staying On Campus

As some college students are now returning to campus, others are being sent home due to coronavirus outbreaks. In late August, The New York Times reported that over 26,000 cases have been reported across over 750 college campuses since March. Those numbers were reported just as the University of North […]

John Brown University announced three active COVID-19 cases on Friday, resulting in 18 cumulative cases for the campus. The three active cases are students, which are isolating off-campus. Twenty-nine students are currently in preliminary observation and awaiting contact tracing, with 25 off-campus and four on campus. Three on-campus students and […] 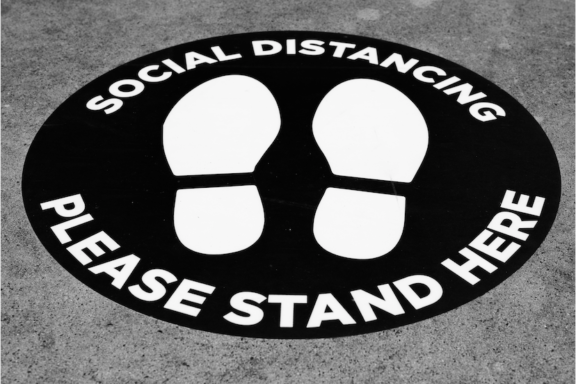 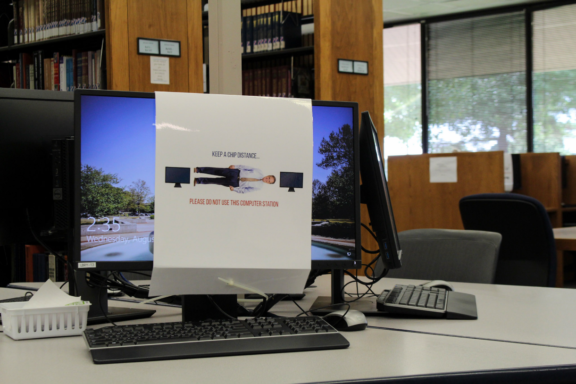 Campus prepares for beginning of Fall 2020