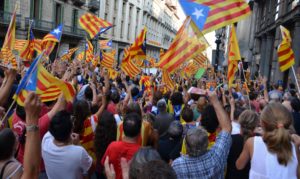 As Catalonia opened the ballots for an independence referendum, Spain’s central government in Madrid ruled the exercise as unconstitutional and sent police forces to disperse the voters and close the voting centers. Catalonia, an autonomous region within Spain, has its own language, its own culture and its own government, parliament […] 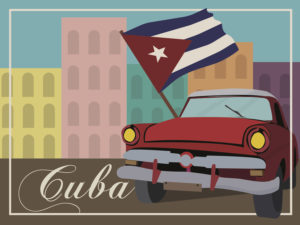 Americans generally have quick and easy access to almost anywhere in the world. The island of Cuba lies only about 90 miles south of the Florida Keys, yet Cubans face much difficulty in entering many countries, including the United States. The strict guidelines and separation can cause Cuba to seem […]

Tucked away behind the quaint white Episcopal Church on Mount Olive Street, the Community Garden in Siloam Springs keeps its gate open wide for members all around the city. With 15 raised beds, the garden provides fresh produce at no cost for anyone who is in need. “The goal of […] 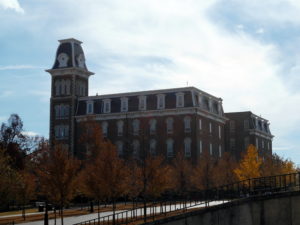 Northwest Arkansas is brimming with strip malls, half-built bridges and near-constant road work. What started out as a small area of 5,000 people in the middle of the Ozark hills has become a home to over three million people, according to the U.S. census. With all of the recent construction, […] 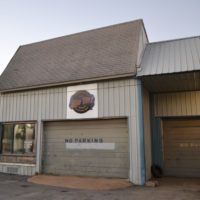 The well-driven asphalt of East Main Street in Siloam Springs brings trade and custom to numerous Latino shops and businesses. Their position between the economic hub of downtown and the manufacturing district is no accident, as many of these ethnically-diverse businesses developed 15 to 20 years ago. Pedro Villalo, owner […] 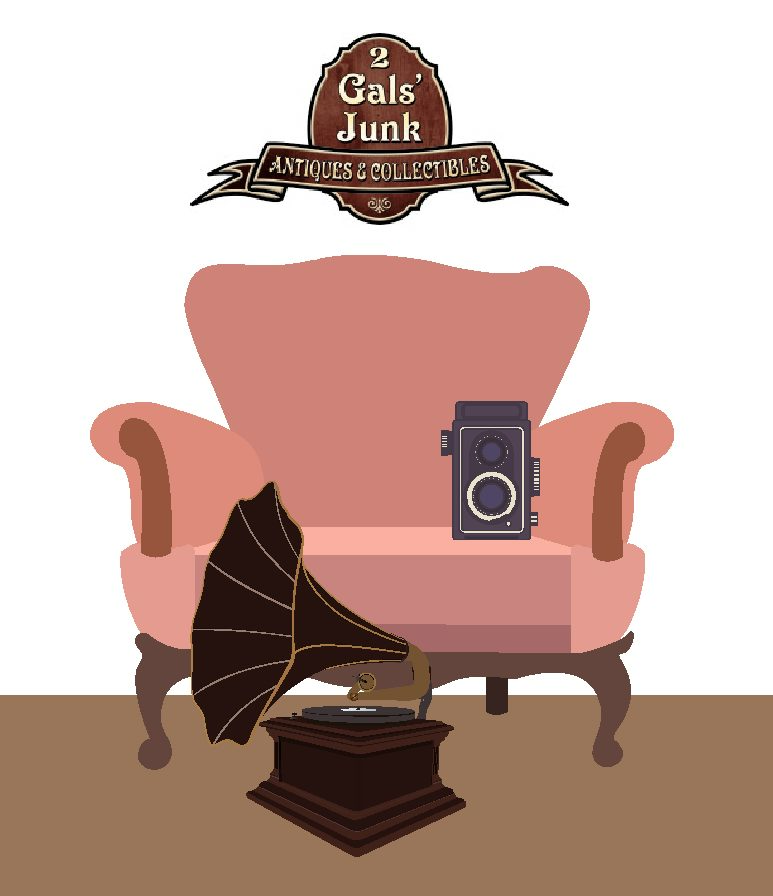 Through the wood-framed doors of 2 Gals’ Junk Antiques and Collectables lies a treasure trove of items, from Civil War ration cups to doilies from the 1960s to jewelry and toys from every era. An old-fashioned shop on Main Street Siloam Springs, 2 Gals’ Junk provides community members with a […] 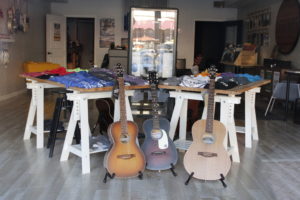 Legends Guitars and Vinyl, a guitar store downtown, promotes local artist and artisans by providing original indie gear to music lovers in the area. In 2003, Stacie Conrad, the owner of Legends, moved with his wife to Siloam Springs  to settle into the small town life. Living in town for […] 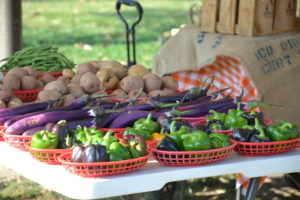 Every Saturday in downtown Siloam from 10 a.m. to 1 p.m. community members from farms and houses inside and outside city limits come to sell their wares. From tomatoes to succulents, and wood carvings to soaps, Siloam Farmers Market offers a variety of options for community members and students alike. […]