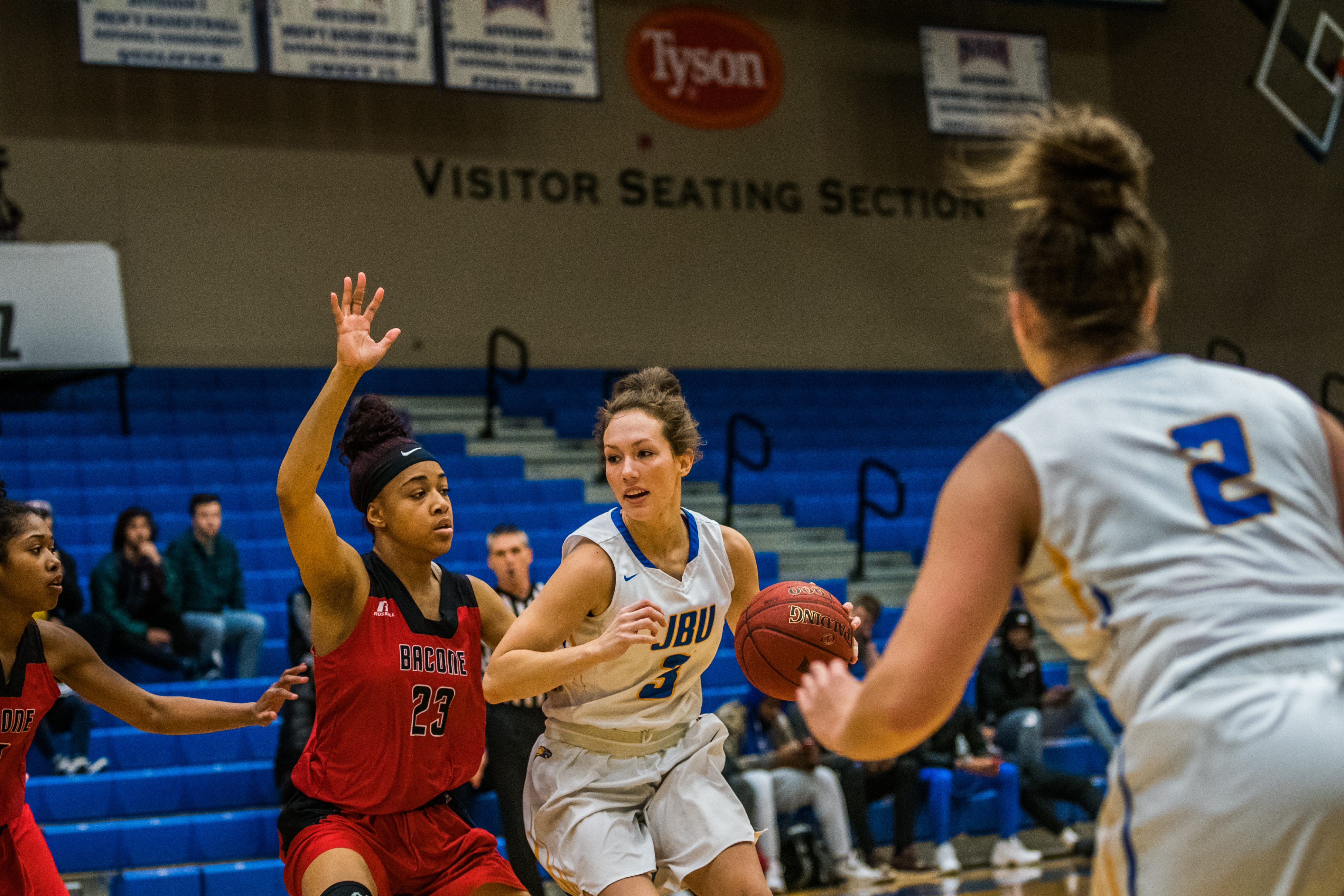 After four months of season play, The Golden Eagle women’s basketball team is trying for a spot in the national tournament where they lost their sweet sixteen game last season. The team still has a few games of conference play remaining, which will decide whether they will earn another trip […]

Congress pushes for sports gambling legalization outside the state of Nevada

During this year’s Super Bowl, an estimated $140 million was bet legally in the state of Nevada, while an estimated $4.6 billion was bet illegally across the United States, according to Geoff Freeman, the CEO of the American Gaming Association. Considering this information, many have begun to question whether or […] 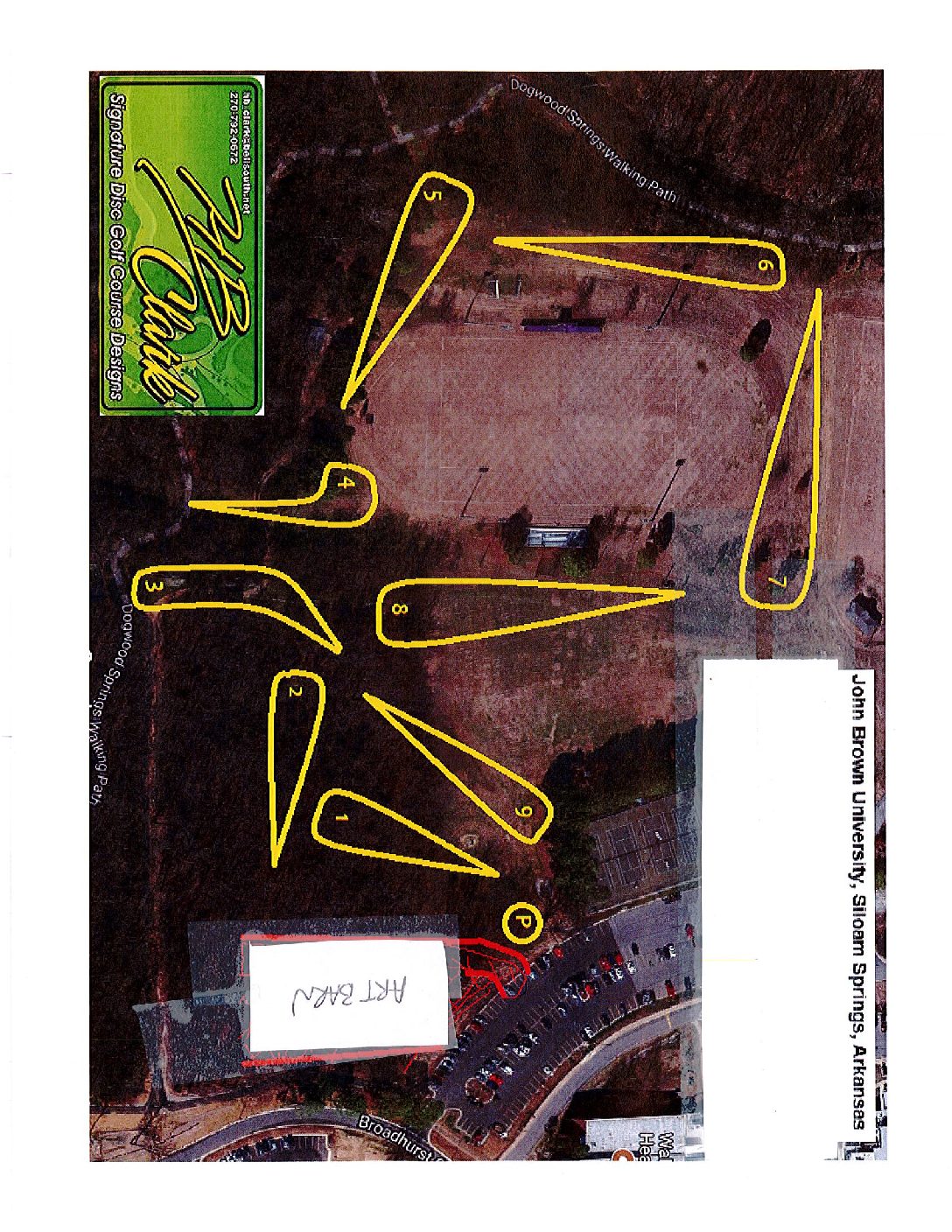 In early spring of 2017, Scott Marksberry, John Brown University’s former men’s soccer coach, mapped out a rough disc golf course with wooden stakes, letting students play the “holes” for feedback. What began as a coach’s idea has now become a reality in the form of the Eagle Ridge Disc […] 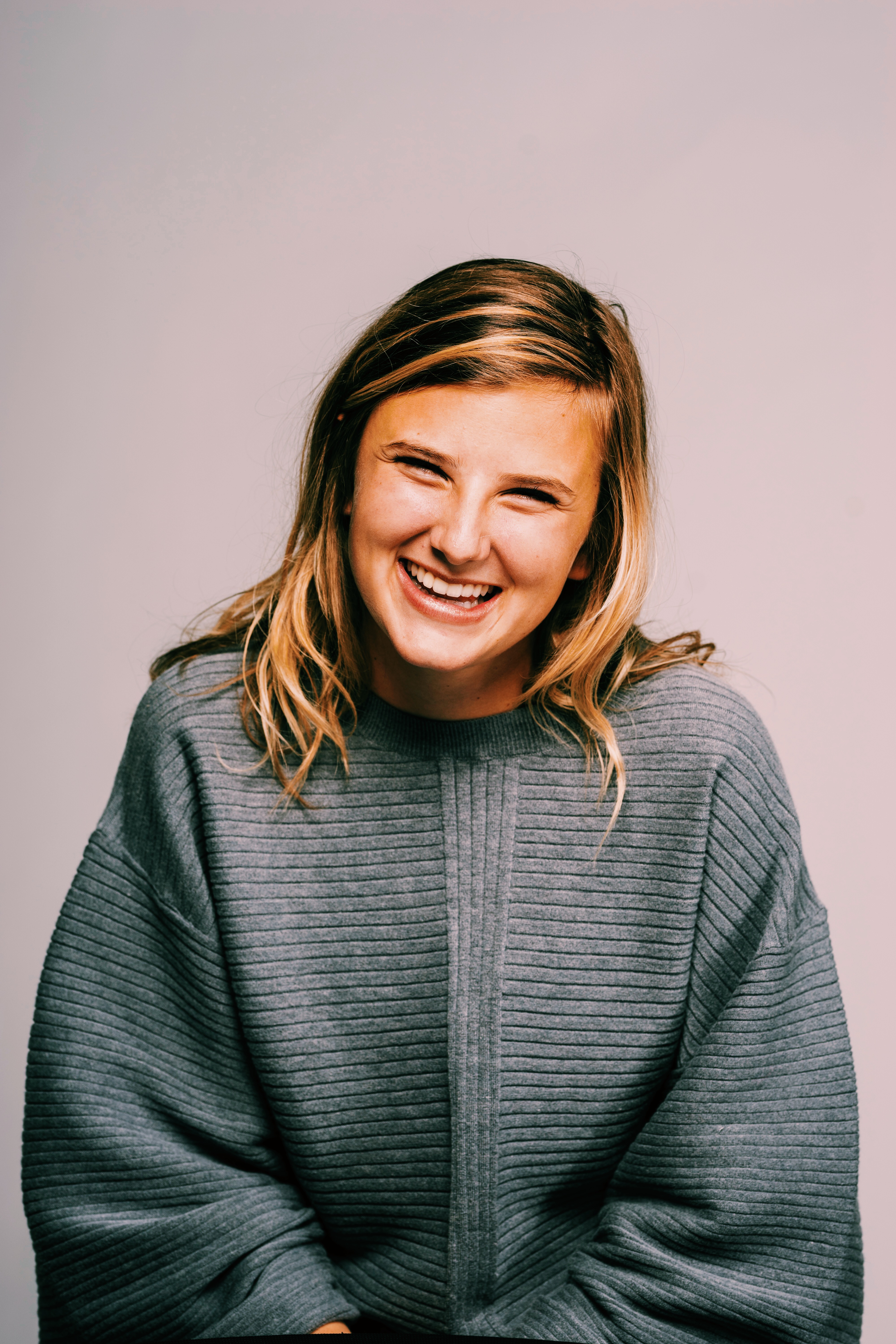 Anna Schuchardt is one of the new additions to the Golden Eagle women’s soccer team. Schuchardt is a freshman from Leawood, Kansas. She comes to John Brown University from Kansas City Christian School where she played soccer for four years. Schuchardt said she is working on balancing life, her nursing […] 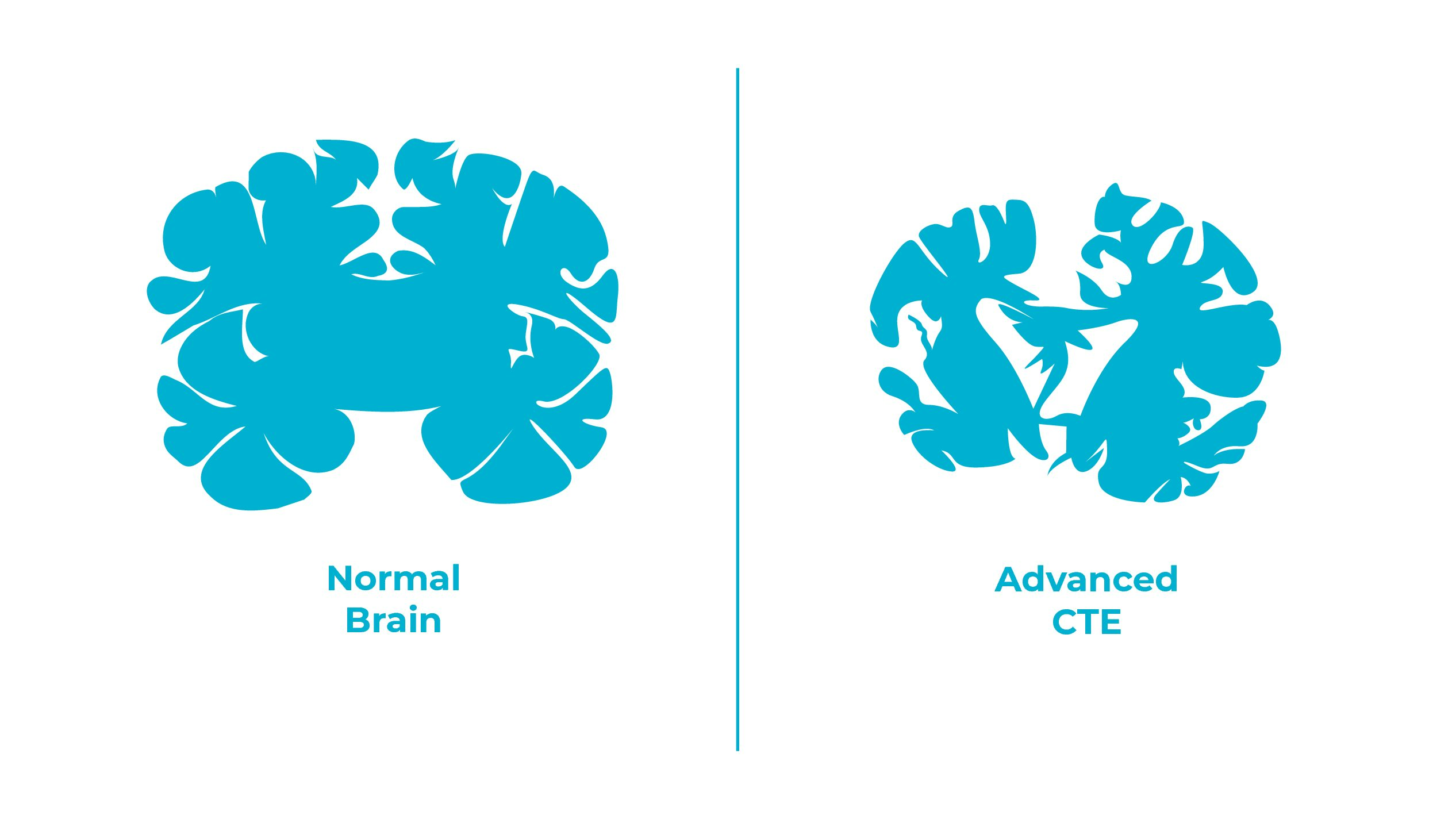 A former athlete struggles to remember why he’s on a plane, and it is not because of natural aging. Tony Dorsett once played for the Dallas Cowboys, but now he is showing signs of a brain disease that is affecting professional athletes all over the country. Chronic Traumatic Encephalopathy (CTE) […] 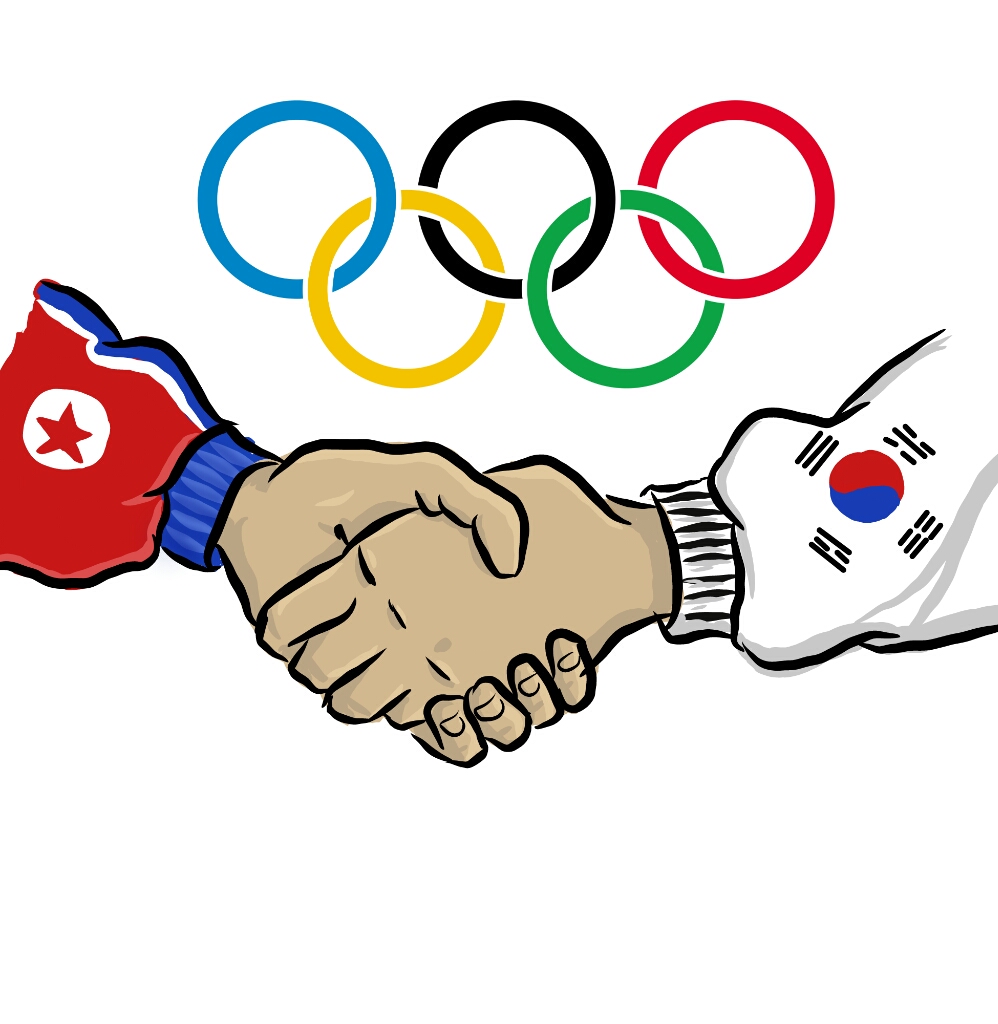 The countries of North and South Korea have long been at odds with one another, and in recent months, the two have disagreed more than ever. Amidst extreme hostility, turmoil, confusion and multiple nuclear threats, a beacon of hope shines as the two will become one team during the upcoming […]

Braden Bayless, from Tulsa, Okla., is new to the JBU men’s basketball team. Formerly a player for Regent Preparatory School, Bayless has a lot of experience in the sport. Bayless said he looked for a school that had basketball and a Christian community. “Aside from basketball, I chose John Brown […] 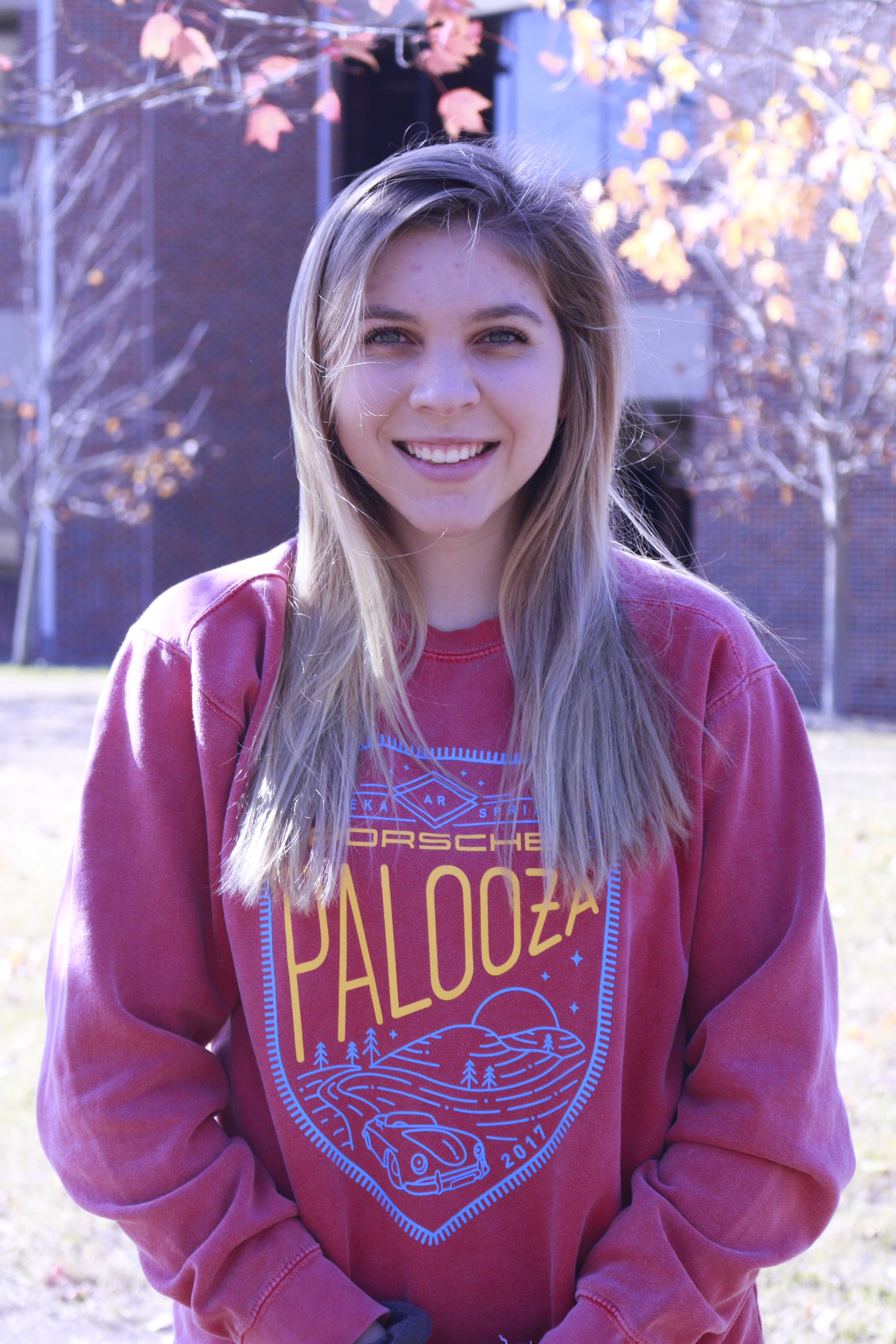 Taylor Glover, a freshman from Dallas, Texas, completed her first year on the John Brown University volleyball team. “When I was a junior in high school and was going through the volleyball recruit process, I had this big tournament that a lot of college coaches were coming to watch me,” […]

Colin Kaepernick has caused an uproar in not only the National Football League, but also in churches and campuses across the nation. Are the professing Christian congregations upset with Kaepernick because of their love for their country or because of the lack of love for his cause? On Aug. 14, […] 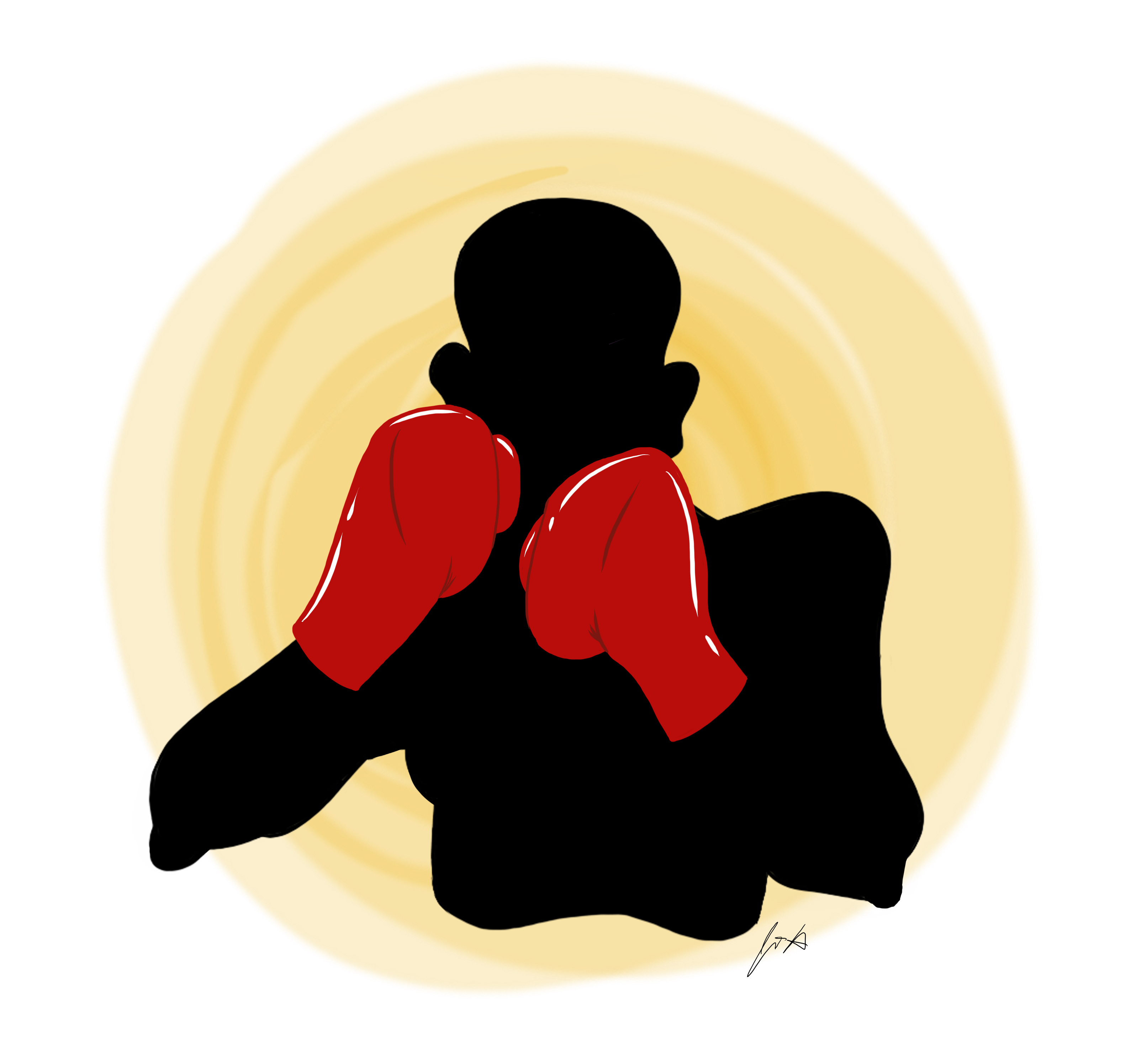 Walk it off. Push past the pain. Keep playing. Most athletes train themselves to overcome a certain amount of pain in order to keep playing their sport. High risk action and intensity in sports is becoming more and more of a problem. Concussions, spinal injuries, fractures, and various organ failures […]