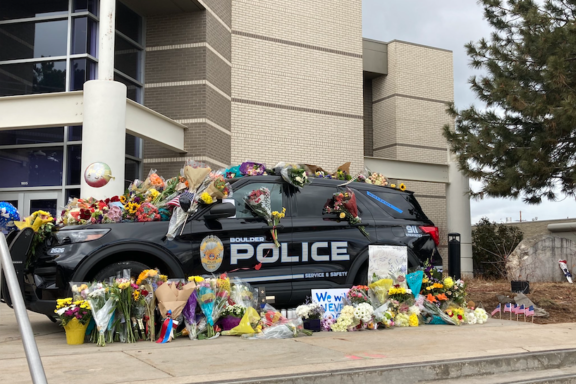 One police officer and nine grocery store shoppers were killed at a King Soopers grocery store in Boulder, Colorado, on March 23. The suspect has been named and charged with 10 counts of first-degree murder and one count of attempted murder. This is the seventh mass shooting to occur in […]