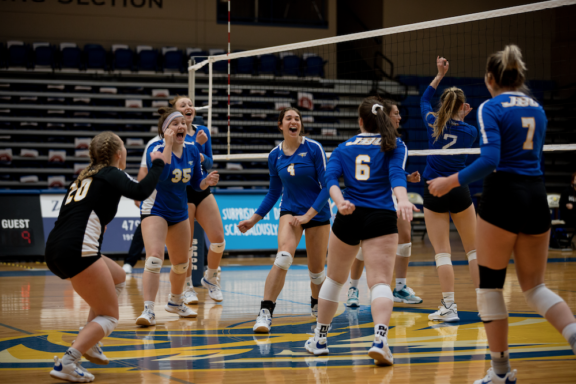 Expectations were high for the John Brown Golden Eagles going into the volleyball season. Despite having a younger, less experienced team overall compared to last season, they were still picked to finish third in the Sooner Athletic Conference’s preseason poll. There’s still a lot of games that have to be […]