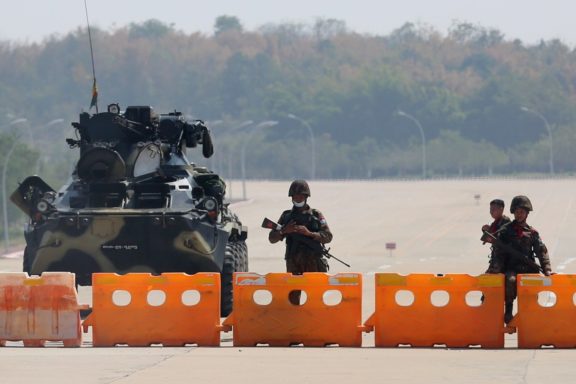 On Feb. 1, Myanmar’s military seized control of the country in a coup against the democratically-elected government of State Counselor Aung San Suu Kyi, who was detained along with President Win Myint and other leaders of her National League for Democracy (NLD) party. Myanmar’s military, also known as the Tatmadaw, […]