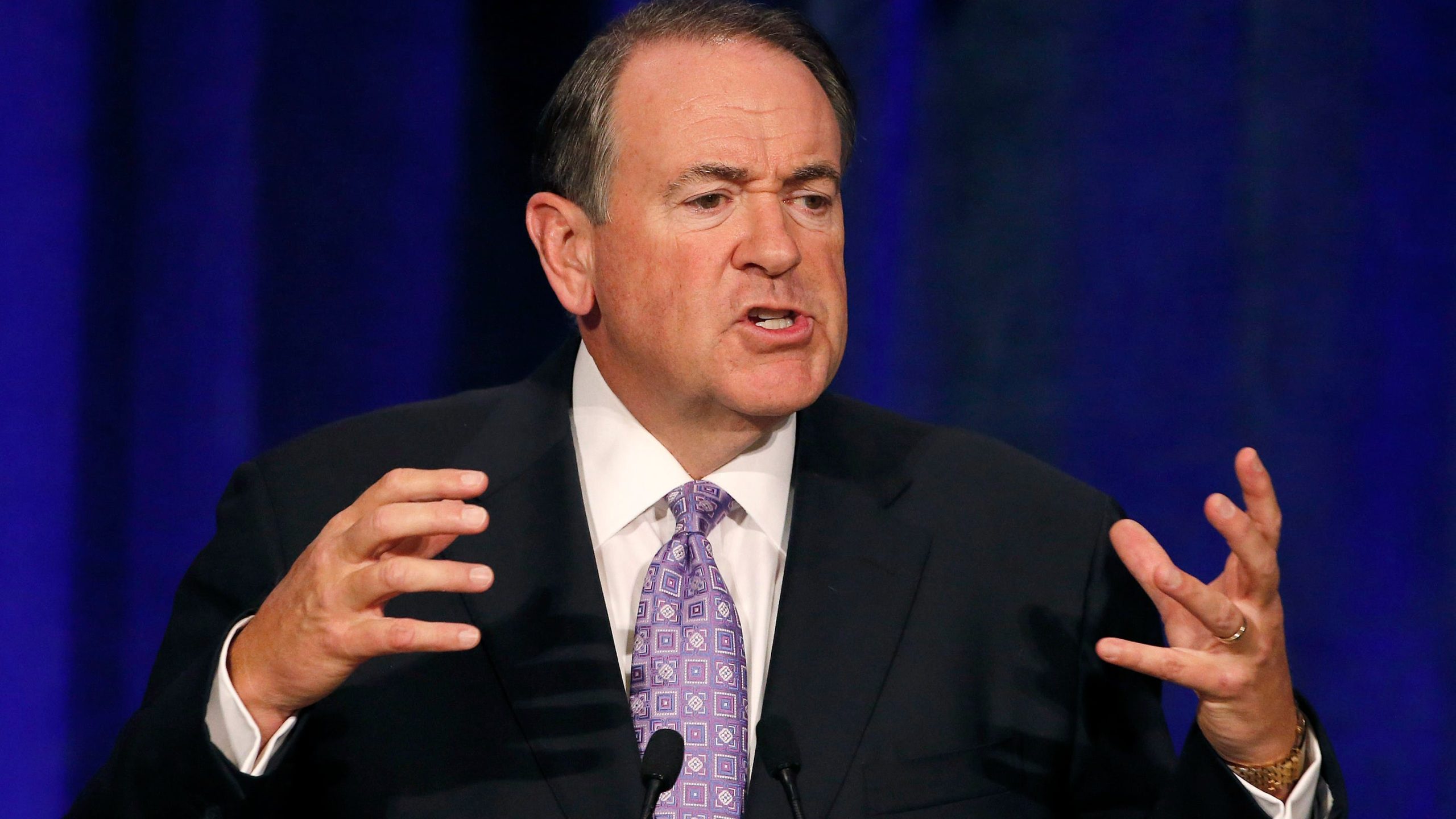 “I’ve decided to ‘identify’ as Chinese,” said former Arkansas Gov. Mike Huckabee in a tweet on April 3. “Coke will like me, Delta will agree with my ‘values’ and I’ll probably get shoes from Nike & tickets to [Major League Baseball] games. Ain’t America great?” Huckabee, who previously visited the […]