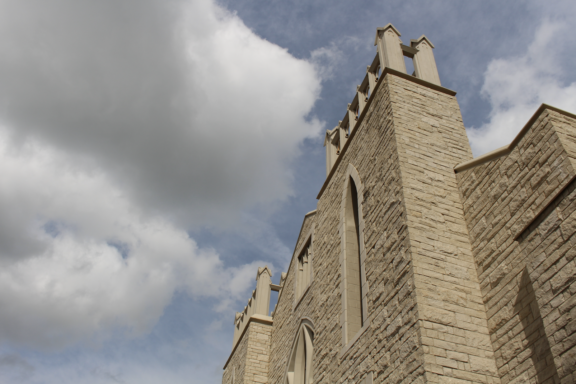 February 17, 2020 by admin Comments are Disabled

Over a year ago, Rod Reed, John Brown University’s previous student chaplain, departed from the university. After much anticipation, JBU has hired Mark Irving as the new chaplain and to join the university in the near future. Stephen Beers, JBU’s Vice President of Student Development, was involved in the hiring […]

November 7, 2019 by admin Comments are Disabled

On May 21, Peter Mutharika was reelected as president of Malawi. There has been speculation around the legitimacy of his party’s majority vote. This has been a recurring element in the Malawi Parliament, and many Malawians are tired of dealing with corruption and government scandals. Malawi is located in the […]