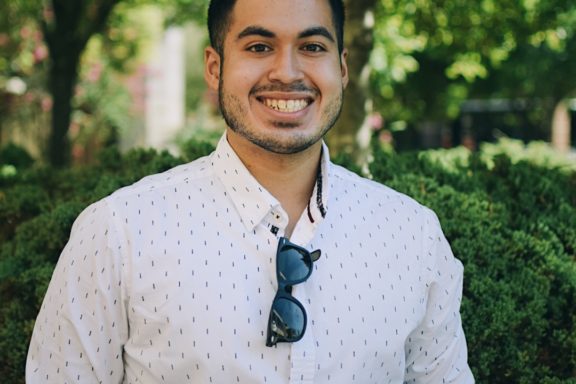 The Snyder Cut is the fifth film released in the DCEU and the original film Snyder intended to create before he left the production after his daughter’s passing. Control was handed over to Josh Whedon, writer-director of Marvel’s “Avengers” (2012) and “Avengers: Age of Ultron,” (2015). The synopsis, according to […]