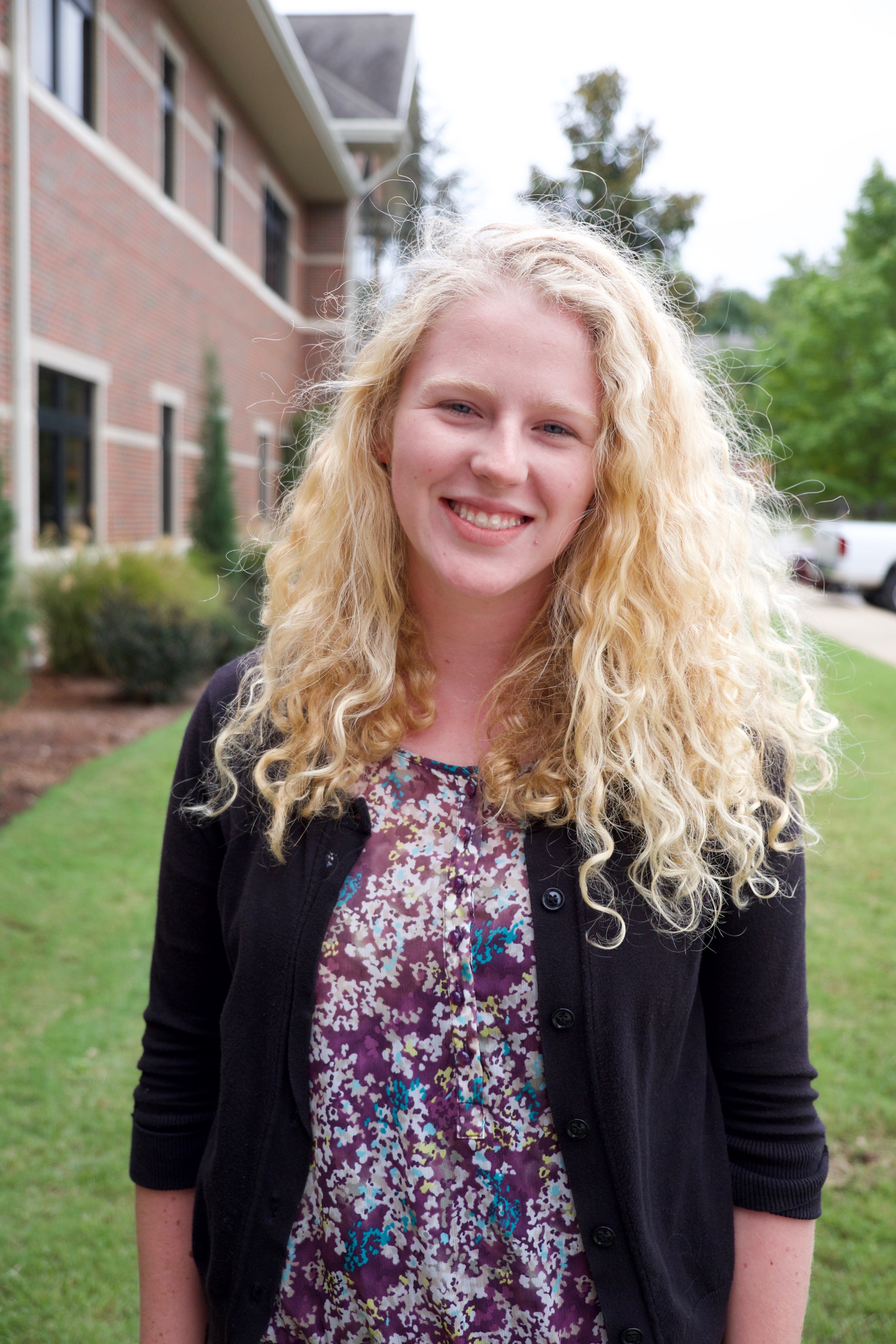 Over the past three years, I have become increasingly aware of the present issue of racism in the United States. Growing up, I believed the myth that racism ended in 2008 when America voted into office the first African-American president. Since then, I have come to realize that this idea […]