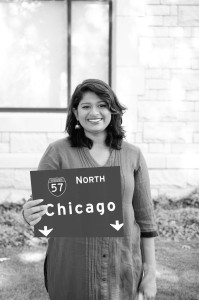 “Two years ago I went on the Chicago vision trip. We stayed in a community that was known for its violence and gang-related activity, but the pastor we worked alongside was invested in the community. We were able to learn about the history of race in that community and racial issues in our own lives. While there we learned about lynching, the Tulsa race riots, did community work and spent time having a meal with the homeless men and women in the community. During that trip my entire perspective of God’s love shifted and I learned to appreciate everything I have and how I can step out of my comfort zone to help others.” 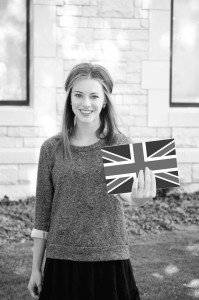 “While I was studying in Ireland during the fall of 2015, I was able to go to London, England during my fall break. I went with two other team members and hopped on a red-eye flight after a night in the airport. When we arrived, we wandered around artsy East London where our hostel was located and checked out all the food, street art and second-hand stores that our hearts could handle that day. On the second day, we explored non-stop and saw amazing food markets, museums, a NFL rally, the Tower of London and even an opera at the London Coliseum. The last day was spent walking the streets lined with fall foliage visiting some of the most beautiful spots such as Buckingham Palace, Westminster Abbey and Big Ben. It was the trip of a lifetime.” 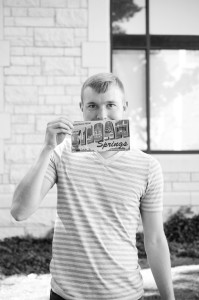 “Last year my roommate and I decided to stay in Siloam Springs over fall break to save money and rest since we don’t get many chances to rest in college. What I thought would be an uneventful break turned into something more the night I met a homeless man in downtown Siloam. I found him by the gazebo and tried to start conversations with him with little to no success at first. After a few hours of talking with him, I left him with a few blankets and pillows for the night. The next morning I went back to visit him and only found my blankets folded up next to the pillow and my new friend nowhere to be found. Looking back, that was such a great fall break experience for me. It made me more aware of the needs around me. I never would have thought that at 2 a.m. during fall break, I would have the opportunity to spend hours trying to connect with a person and help meet his needs, but it happened. Growing more aware through that experience made it my favorite fall break at JBU thus far.” 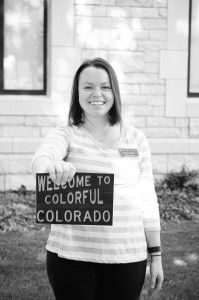 “Two years ago, my friends Elise Farrell, Alyssa Garza and I went to Colorado for fall break. I had never been there before and I thought it would be a fun trip. Alyssa lived up near Denver, so we spent most of the week there with her family. Some of my favorite memories from that trip were our time exploring Boulder, getting delicious ice cream at this place called Little Man Ice Cream and exploring Red Rocks.”