The women’s soccer team received talent for next year when four high school players signed letters of intent
on March 30 to play at John Brown University. Here is the low-down on two of the four signees. 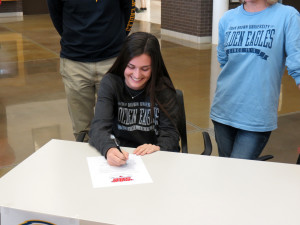 Sweaney, a midfielder, has spent her time leading Kickapoo High School’s soccer team in Springfield, Mo. In her time playing for the Kickapoo Chiefs, Sweaney led her team as a co-captain for two years and earned an All-Conference honor as a junior, according to JBU Athletics. 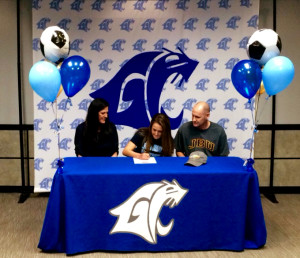